Posted on January 1, 2013 by alexanderjkrzyston 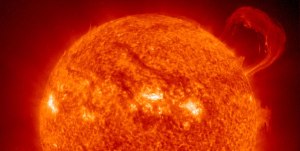 The heavens are telling the glory of God,
And all creation is shouting for joy!
Come, dance in the forest, come, play in the field,
And sing, sing to the glory of the Lord!